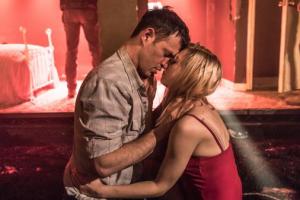 ★★★ Love in the Desert: Sam Shepard at Found111 Theatre

Sam Shepard’s Fool For Love is the last play to be staged at Found111 Theatre. The space can be found at the top of the soon to be demolished Central Saint Martins art school building on Charing Cross Road. While the play isn’t the best ever staging of […]

★★ F*cking Men at The Vaults Theatre

The name really is in the title. A series of characters embarking on a host of sexual encounters, all of them looking for something meaningful in their connection with other men. Joe DiPietro’s play about the thrills of quick sex has immediate resonance in the age of Grindr, […]

★★★★ A Compelling Insight into The Kray Twins’ London

Lynne Hague reviews Where Do Little Birds Go? Camilla Whitehill’s one act play builds a vivid picture of one teenage girl’s experience of life in the mid 60s. In a strong performance by Jessica Butcher we follow the story of 24-year-old Lucy Fuller, who recollects how she left […]

★★★ Inventive and Thoughtful: Contemporary Dance at The Place

Maddy Price reviews Flexer & Sandiland’s Disappearing Acts at The Place The winning combination of choreographer Yeal Flexer and digital artist Nic Sandiland succeeds in this inventive and thoughtful new piece at The Place. Disappearing Acts is a blend of contemporary dance, digital installation and spoken word that considers […] 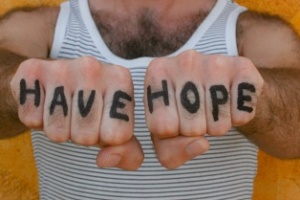 In Conversation with Accidental Collective

Accidental Collective are an interdisciplinary performance company based in Kent. We spoke to them about their new show, Here’s Hoping; an intimate collage of hopeful stories for these dark times, from Leningrad in 1942 to current day Aleppo, from Obama to Enya. What inspired you to create Here’s Hoping? We […] 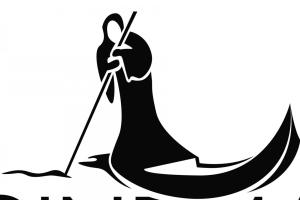 Sunday morning, 11am. What to do? Too early to communicate with other people? Not late enough to watch the latest epic from the London Film Festival? How about a compromise: short films from Cinema Hades. Get serious kudos in being part of The London Film Club which is […]

Harriet Bignell reviews Appetite as part of the Tellit Festival. Holli Dillon’s Appetite is a funny and touching piece with a slightly unsettling undertone. My initial impression was, were it not for the program synopsis, I would have had little idea that this is a one women play […]

★★★★ The Incredible Craftsmanship of Theatre Temoin

Harriet Bignell reviews The Marked at Oval House In an insightful and conscience pricking performance, Theatre Temoin provide a chilling glimpse into the life of homeless Jack, on the streets of London. In an eerie opening, the characters perform a sequence of movements which move Jack from sinister […]

Harriet Bignell reviews Code 2021 by Autumn Secret Theatre Project Never before have I exited a theatre uttering the expression, “wow, that was powerfully awful.” However, there seems no more fitting analysis of the 3 hours (yes, 3 hours) I sat through at Secret Studio Lab’s Code 2021. The play […]