We thought these shows were amazing, as did the people at EdFringe HQ and The Scotsman because they made them the recipients of a Fringe First Award. 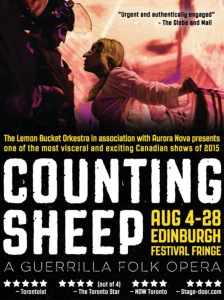 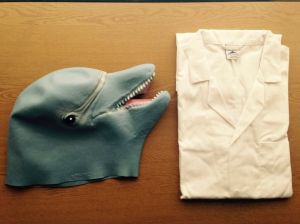 Both Tank and Counting Sheep were recipients of a First Fringe Award.

What we didn’t get to see, but hope they come down to London and perform again are these beauties… 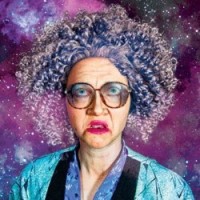 1. Kill the Beast theatre won their award for Don’t Wake the Damp, a comedy inspired by 80s sci-fi and 90s gaming.

2. A drag king cabaret about Joan of Arc won Milk Presents both a Fringe First and a Stage award.