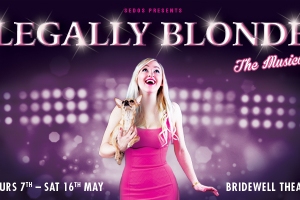 A lot of amateur theatre these days is very good, and there are reasons for that. The whole process is so time and resource consuming that unless people are really dedicated, really interested in producing an outstanding product, they tend to go and find something else to do […] 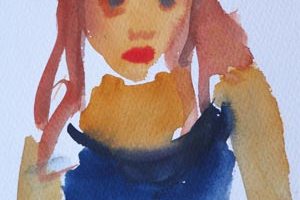 Dealing with mental disabilities in drama is no easy task, and Peter Hamilton’s new play, set in a mental hospital, tackles this theme head-on. Its subject is the relationship between two of the patients, whose romantic feelings for each other develop throughout the course of the play. They […] 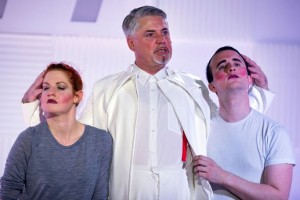 It is not only die-hard fans who will be aware that the now-legendary film Rocky Horror Picture Show was a flop when first released. Fewer will know that it acquired sufficient cult status to lead to the creation of the 1981 follow up, Shock Treatment, which promptly became […] 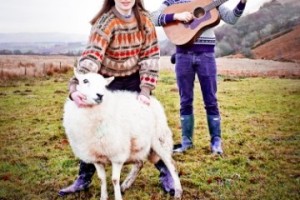 Only a couple of weeks ago was The MiddlePeg at Soho Theatre watching a coming of age story about a guy from Herefordshire, and this week we have a story in a similar vein about a girl from Wales making a break for it in London. Seems like […] 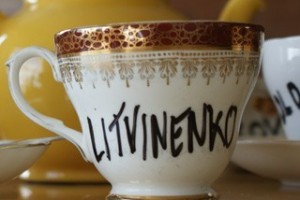 The Litvinenko Project is a site-responsive piece of theatre, but don’t let that buzz word put you off. Quite rightly, a play about the Russian spy who was poisoned with polonium-laced tea should be staged in a café, and this show is just one of many innovative pieces […] 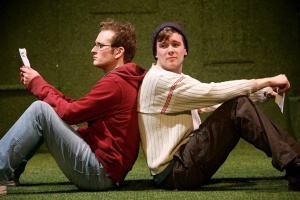 For many of the Soho audience watching Milked it might be true to say that they harbour the dream of one day moving out of the Big Smoke and into the idyllic countryside. It’s interesting then to see the viewpoint reversed; not so much country folk desperate to […]

Where to eat? Best pre-theatre restaurants in London. 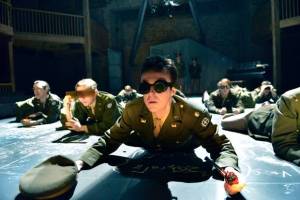 RSC’s Oppenheimer to transfer to the Vaudeville Theatre

The Royal Shakespeare Company’s production of Oppenheimer starring John Heffernan will transfer to the West End for a limited eight week run from March. Tom Morton-Smith’s new play will run at the Vaudeville Theatre, after it finishes its current run in Stratford-upon-Avon on 7 March 2015. 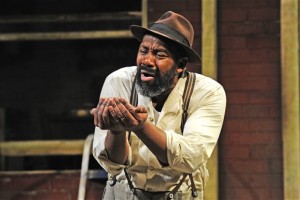 Lenny Henry to star in Educating Rita at Chichester 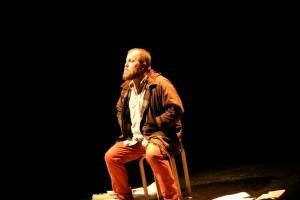 In the truest sense of the work Rove is a confessional piece of theatre. Charmingly honest, J. Fergus Evans tells us stories of his family’s history using straight narrative, narrative poetry and folk music. His purpose is twofold; he wants to show the slippery nature of family anecdotes, […]