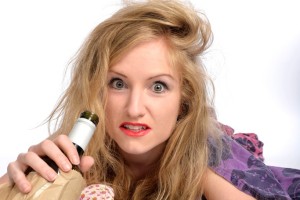 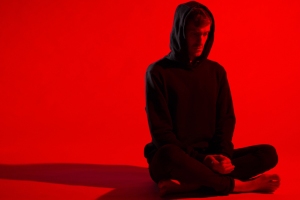 Charlotte Pegram reviews Joseph Morpurgo at the Pleasance, Edinburgh I have only ever seen Morpurgo in Austentatious– the improvised Jane Austen play, in which you can visibly see the pleasure he takes in throwing himself into the great unknown of improvisation. It is surprising, then, that his solo […] 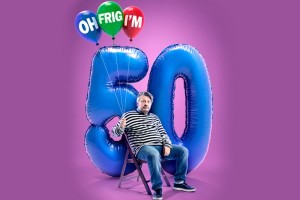 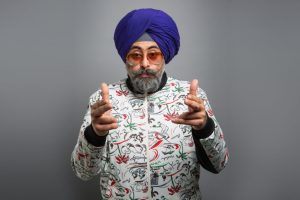 ★★★★ A Compelling Comic Celebration of Diversity

Charles Blake reviews Hardeep Singh Kohli at Assembly, Edinburgh   When thinking about political comedy in 2017, it’s hard to escape Donald Trump and the non-stop circus that is US politics. So I was slightly apprehensive that Hardeep Singh Kohli’s “Alternative, Fact” was going to be a series […] 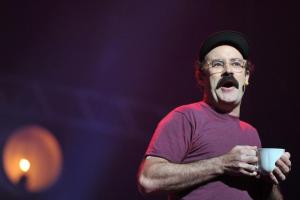 Charlotte Pegram reviews Sam Simmons at Assembly, Edinburgh Winner of the 2015 Edinburgh Fosters Comedy Award, Sam Simmons has had his talents praised to the extent that last year’s critics told him he could read out the phone book and he would still be funny. Simmons took them […]

Nick Slack reviews Phil Wang: Kinabalu at Pleasance, Edinburgh For any who have seen Phil Wang in the past, you would be forgiven for expecting his latest show to be an hour filled with content aimed at a more juvenile sense of humour. In the case of Kinabalu, […] 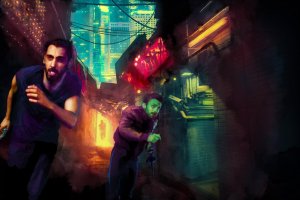 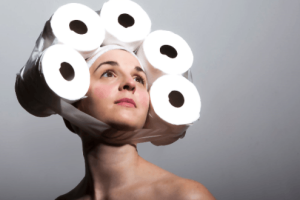 Charlotte Pegram reviews Kat Bond: Loo Roll at the Pleasance, Edinburgh. In this show Kat plays Pat, a woman abandoned by her family and left in a rubbish bin. Pat is undeniably an unusual comedy character, she is desperate to be loved and yet lacks the social skills […] 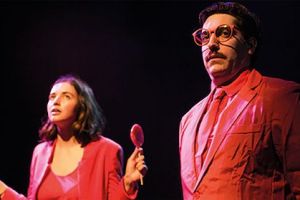 Abigail Bryant reviews Lottery at the Pleasance Lottery starts out with potential and intrigue, but unfortunately loses it’s way and spirals into a production that is all bark and no bite. Unfortunately for all (especially the suited and hot-pink booted cast), the Pleasance theatre does not cater well […] 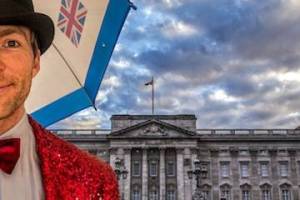 Sam Lewes reviews Bullshit London (Factually Incorrect Walking Tours) If you’ve spent any time in central London, specifically Westminster and the Southbank over the past few years, you’ll no doubt have had the irritable task of trudging past a tour group, wishing that they would get out of […]