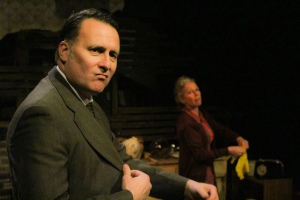 Simon Ward reviews The Ruffian On The Stair at The Hope Theatre Joe Orton’s plays call for excellence in production and playing to match the brilliance and heightened language of his writing. Fortunately, everything in this show at the Hope, from the top-notch cast (Lucy Benjamin, Gary Webster […] 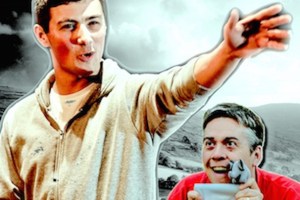 Abigail Bryant reviews Odd Man Out at The Hope Theatre Odd Man Out comprises of two stories, each performed individually, and each exploring one man’s venture into a society which doesn’t deem him in line with what is culturally normal. Although the two tales hold no relation to […] 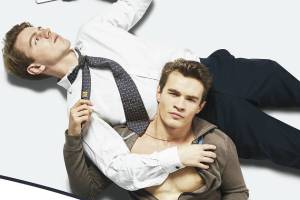 Abigail Bryant reviews Snapshot at the Hope Theatre Snapshot, written by George Johnston and directed by James McAndrew, is 75 minutes of incredibly immersive and captivating drama, exploring the complex relations between three twenty-somethings living in modern-day London. With non-linear chronology and snappy scene changes, the audience has […] 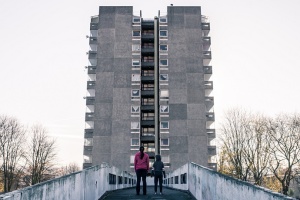 ★★★★ A Challenging and Authentic Take on Socio-economic Struggles

Abigail Bryant reviews Kicked in the Shi*tter at the Hope Theatre, Islington Leon Fleming’s new and provocatively titled play Kicked in the Sh*tter (directed by Scott Le Crass) confronts the bleaker side of Britain’s class structure and welfare state, whilst simultaneously exploring the complexity of invisible illness. A […] 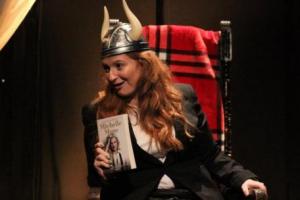 Monologues.  They can fill an audience’s heart with dread, knowing that you are relying on a single actor and minimal props for the best part of an hour.  Actors love them on the other hand.  All eyes on them alone, their job to beguile the audience with their […]