World premiere of Gods and Monsters at Southwark Playhouse 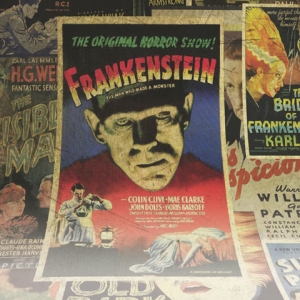 With her production of Dogfight nominated Best Musical in the recent Evening Standard Awards, producer Danielle Tarento presents the world premiere of Gods and Monsters in a five-week season at Southwark Playhouse from February 5 – 7 March.

The story follows Frankenstein director James Whale, who has been long forgotten by the Hollywood studios. Now in retirement he has fallen victim to a series of strokes, and the only demons he fights are in his head. Not so much a Hollywood history as a glorious imagining, it explores the sometimes divine, sometimes monstrous landscape of obsession and desire.