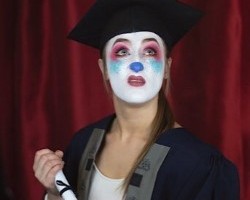 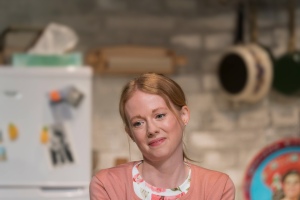 Simon Ward reviews Fanny & Stella at Above The Stag. A word about the venue. In spite of the name, Above The Stag is certainly not another theatre above a pub. In fact it occupies a lavishly refurbished railway arch next to Vauxhall station and boasts that it […] 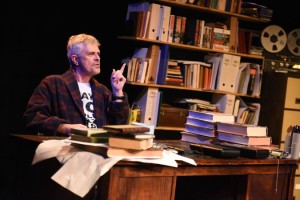 Simon Ward reviews Anchor at Camden People’s Theatre This is a joyous delight. The genesis of the piece, as described in the programme, is exactly as you would expect. They were thrown together as if by chance and invited to collaborate. And have managed to produce a brilliant […] 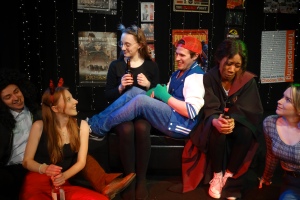